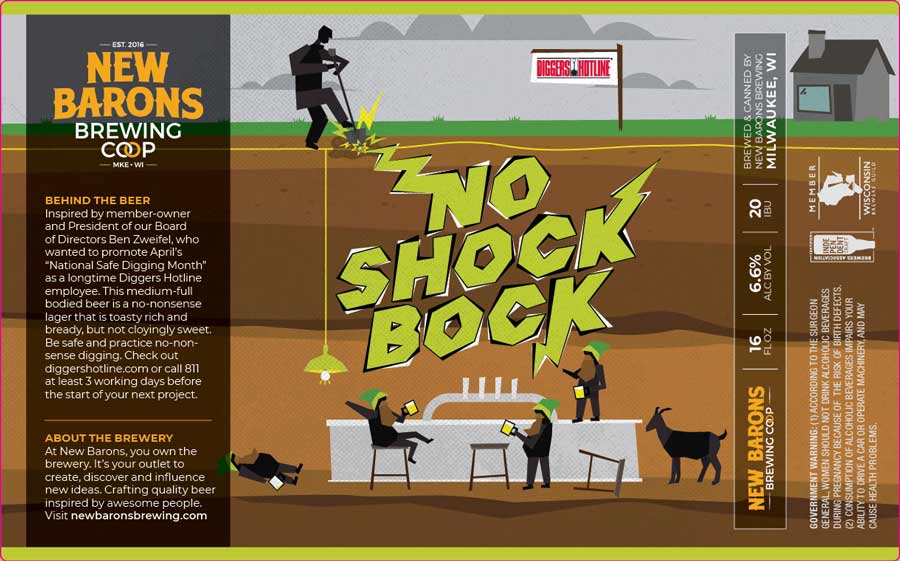 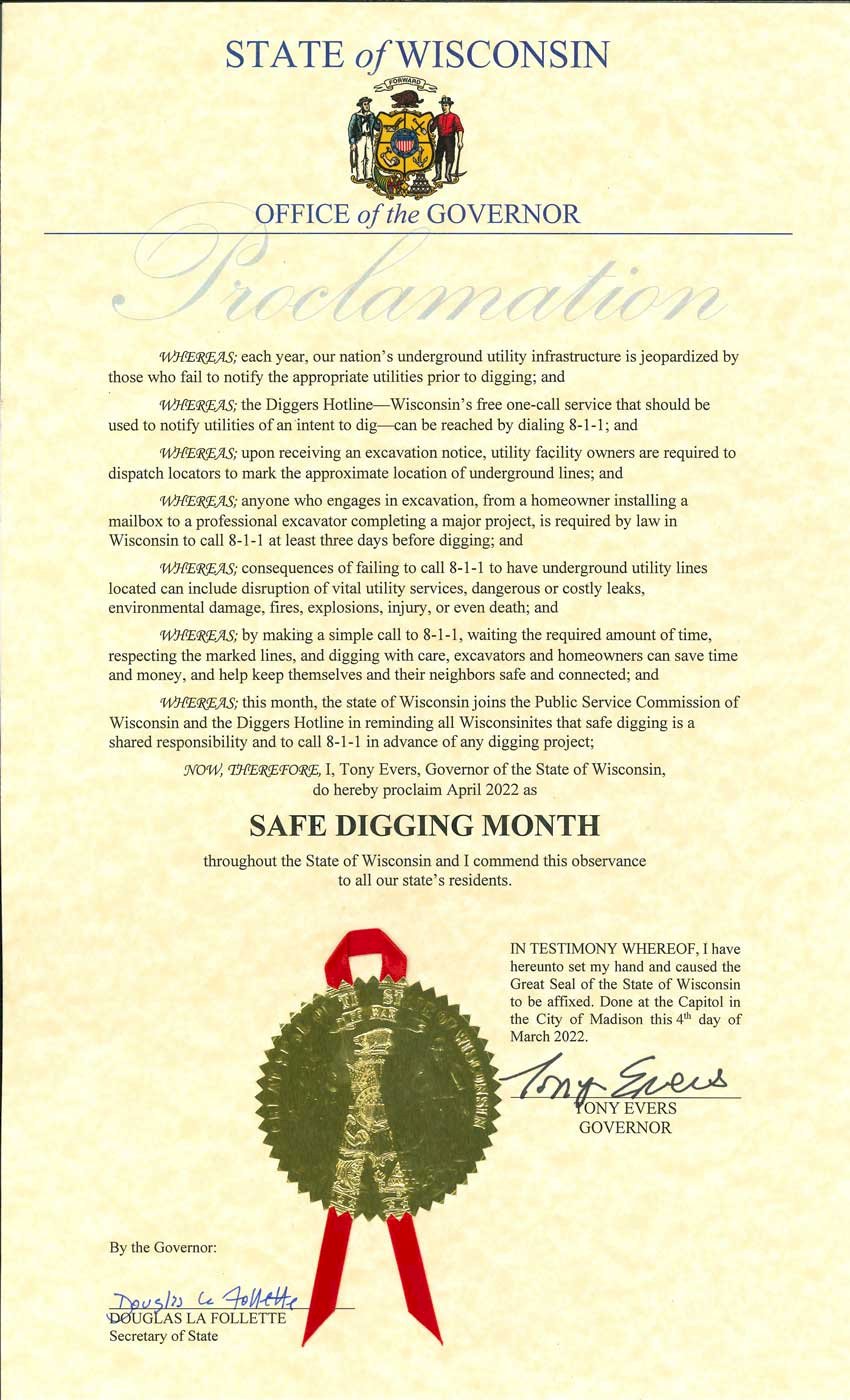 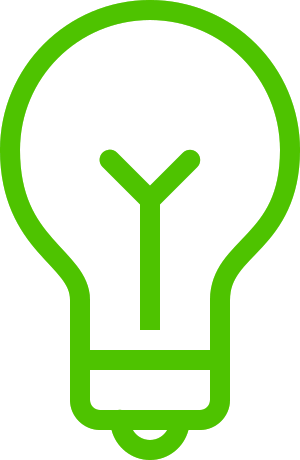 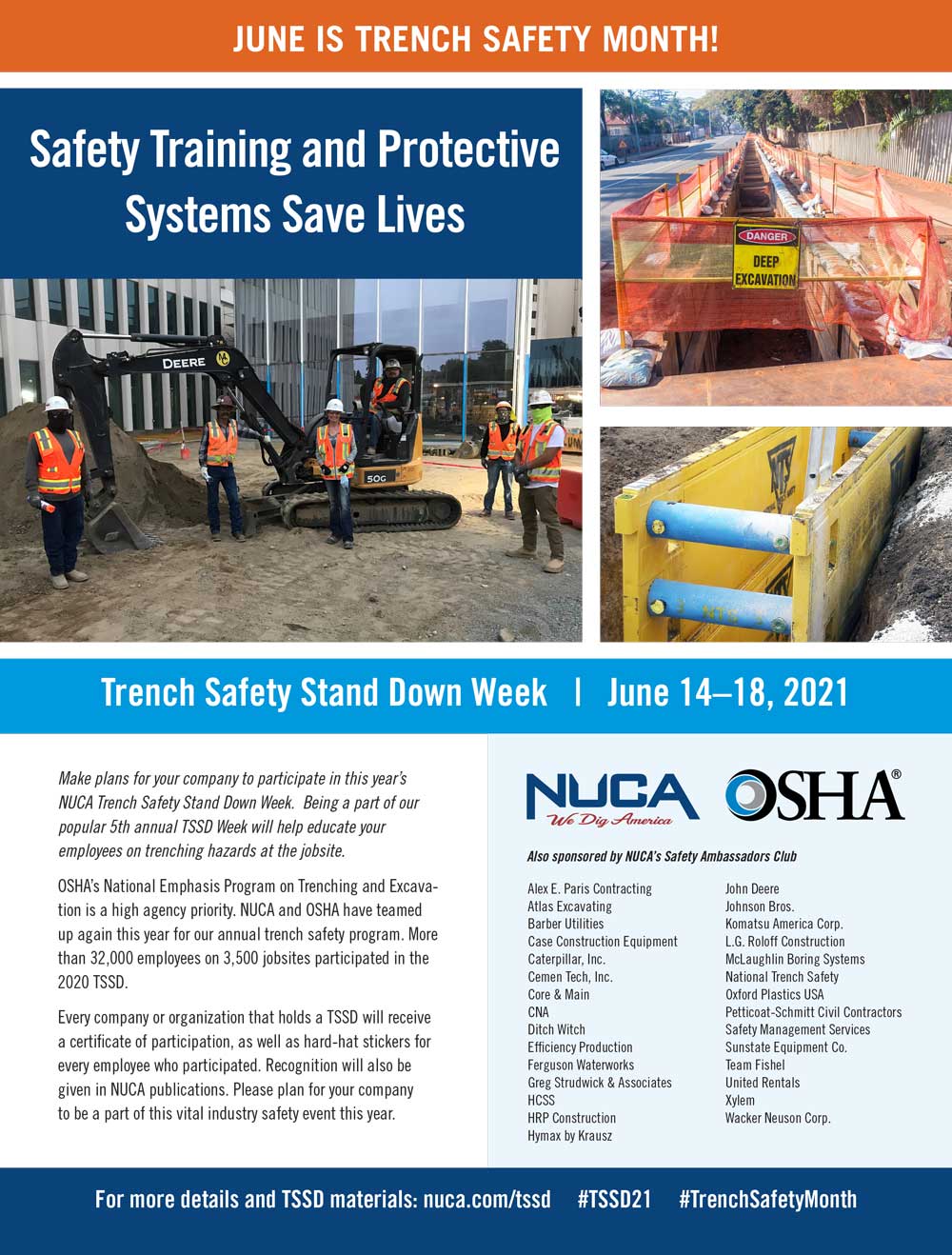 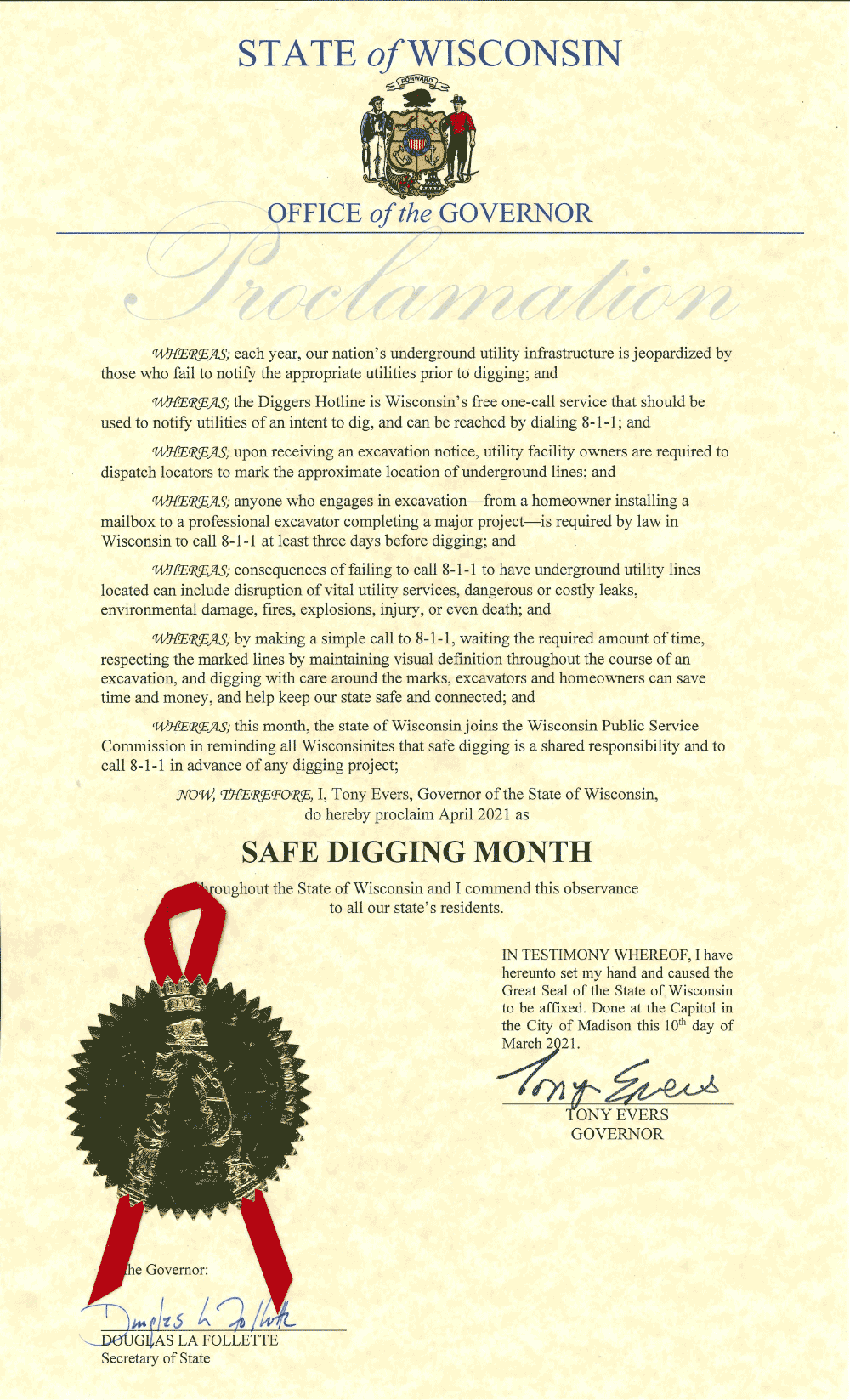 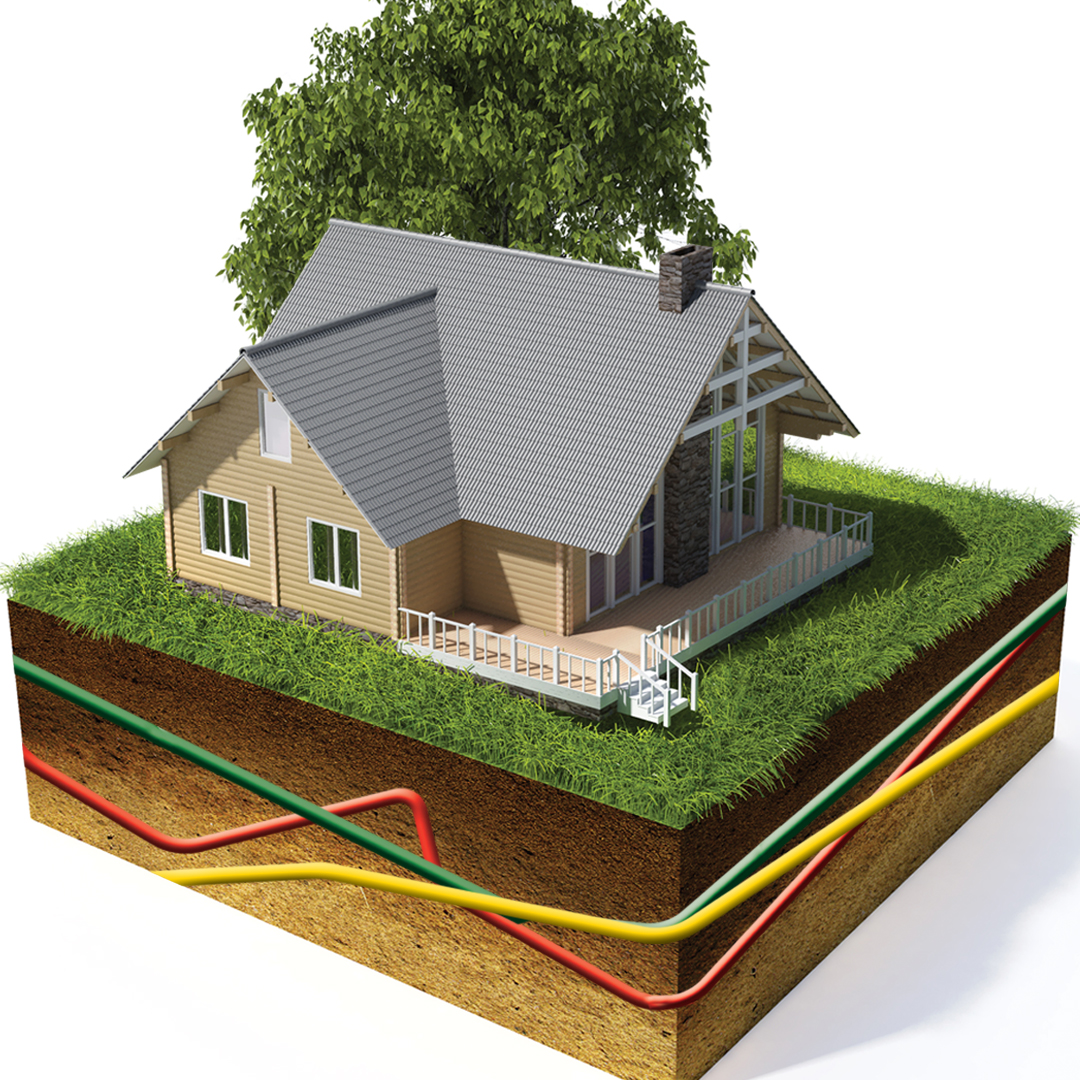 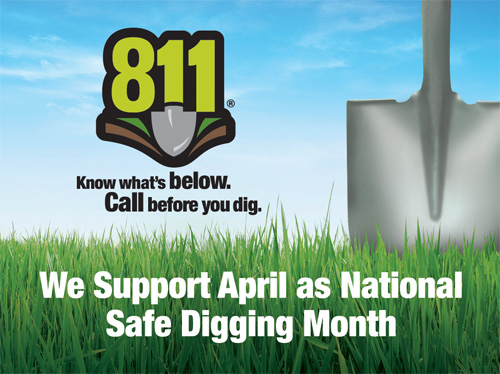 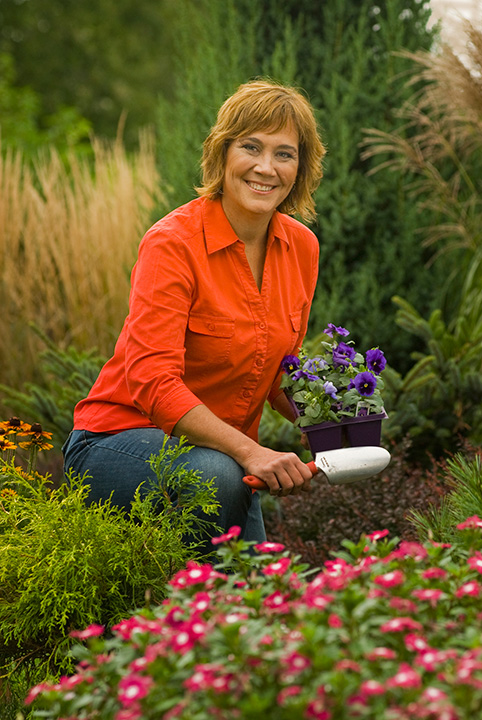 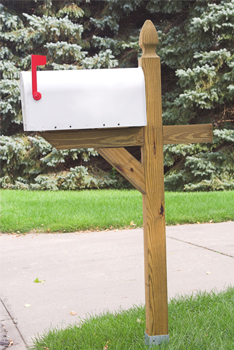 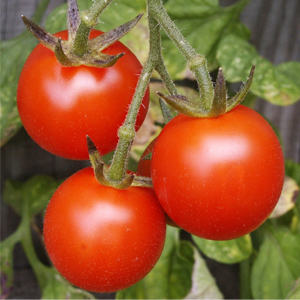 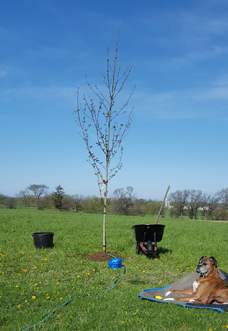 By allowing the Crew on Site relocate, the Advisory Board is hoping it will encourage the use of the Appointment tickets. Appointments can be a useful option because it allows the excavator and the locators to easily communicate face to face at the meeting and identify clearly what area requires locating. The Advisory Board was willing to allow the Crew on Site because that relocate option requires the excavator to be on site by the Start Date and Time of the relocate, which allows for the locators to meet with that crew and find out what area needs to be relocated.